One of the inspirations for the major motion picture Everest , starring Jake Gyllenhaal and Keira Knightley. Jon Krakauer's Into Thin Air is the true story of a hour period on Everest, when members of three separate expeditions were caught in a storm and faced a battle against hurricane-force winds, exposure, and the effects of altitude, which ended in the worst single-season death toll in the peak's history. In March , Outside magazine sent veteran journalist and seasoned climber Jon Krakauer on an expedition led by celebrated Everest guide Rob Hall. Despite the expertise of Hall and the other leaders, by the end of summit day, eight people were dead. Krakauer's book is at once the story of the ill-fated adventure and an analysis of the factors leading up to its tragic end. Written within months of the events it chronicles, Into Thin Air clearly evokes the majestic Everest landscape.

Nevertheless, five weeks after I returned from Nepal I delivered a manuscript to Outside , and it was published in the September issue of the magazine. Upon its completion I attempted to put Everest out of my mind and get on with my life, but that turned out to be impossible.

Through a fog of messy emotions, I continued trying to make sense of what had happened up there, and I obsessively mulled the circumstances of my companions' deaths. 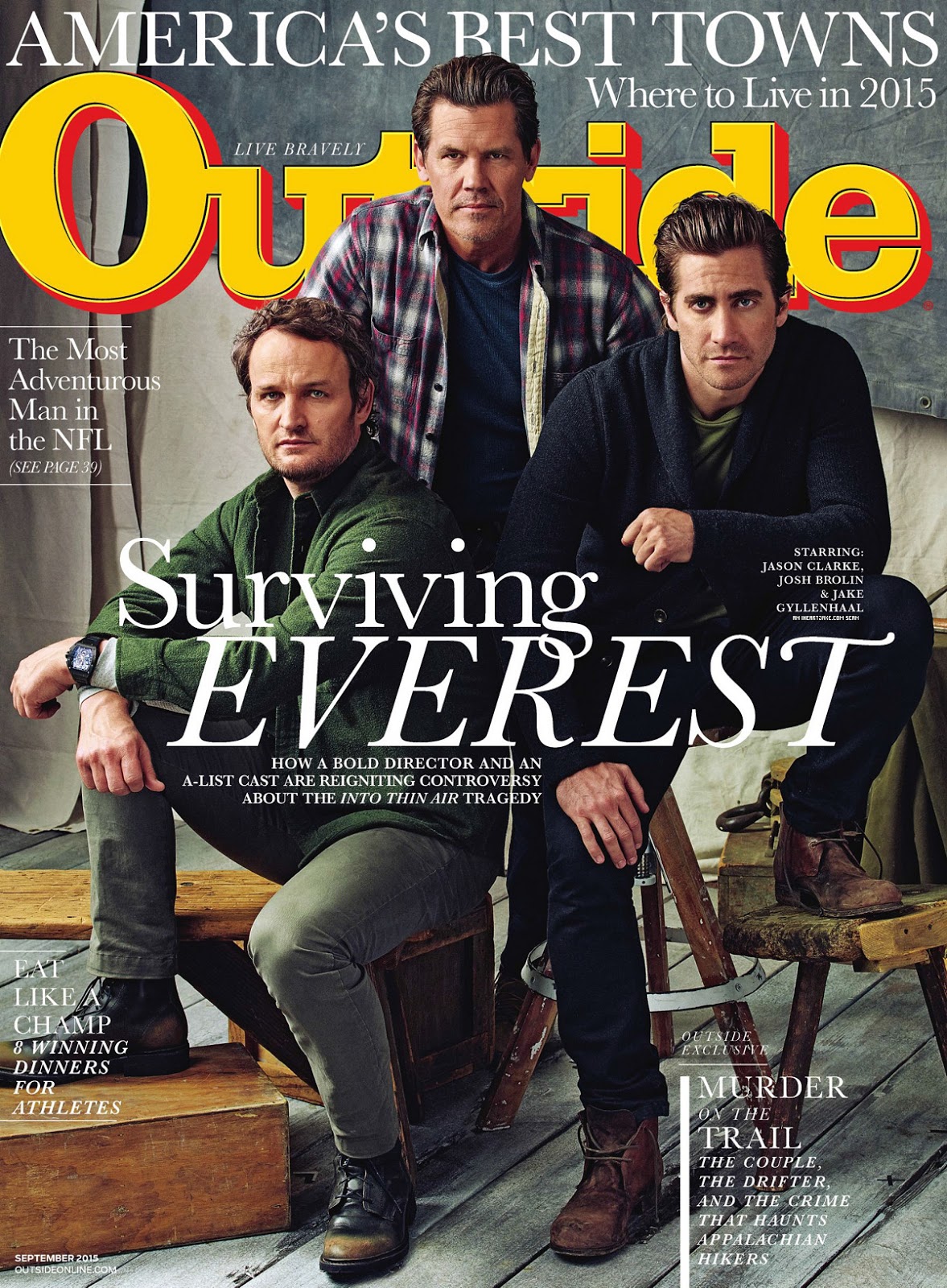 The Outside piece was as accurate as I could make it under the circumstances, but my deadline had been unforgiving, the sequence of events had been frustratingly complex, and the memories of the survivors had been badly distorted by exhaustion, oxygen depletion, and shock.

At one point during my research I asked three other people to recount an incident all four of us had witnessed high on the mountain, and one of us could agree on such crucial facts as the time, what had been said, or even who had been present.

Within days after the Outside article went to press, I discovered that a few of the details I'd reported were in error.

Most were minor inaccuracies of the sort that inevitably creep into works of deadline journalism, but one of my blunders was in no sense minor, and it had a devastating impact on the friends and family of one of the victims.

Only slightly less disconcerting than the article's factual errors was the material that necessarily had to be omitted for lack of space.

Mark Bryant, the editor of Outside , and Larry Burke, the publisher, had given me an extraordinary amount of room to tell the story: Even so, I felt that it was much too abbreviated to do justice to the tragedy. The Everest climb had rocked my life to its core, and it became desperately important for me to record the events in complete detail, unconstrained by a limited number of column inches.

This book is the fruit of that compulsion. The staggering unreliability of the human mind at high altitude made the research problematic. To avoid relying excessively on my own perceptions, I interviewed most of the protagonists at great length and on multiple occasions. 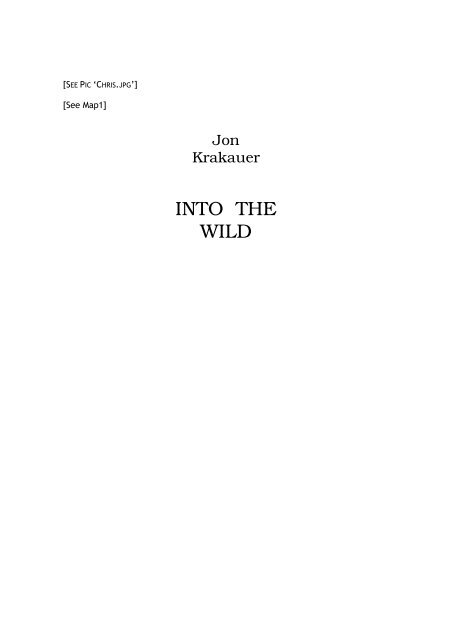 When possible I also corroborated details with radio logs maintained by people at Base Camp, where clear thought wasn't in such short supply. Readers familiar with the Outside article may notice discrepancies between certain details primarily matters of time reported in the magazine and those reported in the book; the revisions reflect new information that has come to light since publication of the magazine piece. Several authors and editors I respect counseled me not to write the book as quickly as I did; they urged me to wait two or three years and put some distance between me and the expedition in order to gain some crucial perspective.

Their advice was sound, but in the end I ignored it -- mostly because what happened on the mountain was gnawing my guts out.

I thought that writing the book might purge Everest from my life. It hasn't, of course.

Moreover, I agree that readers are often poorly served when an author writes as an act of catharsis, as I have done here. But I hoped something would be gained by spilling my soul in the calamity's immediate aftermath, in the roil and torment of the moment.

I wanted my account to have a raw, ruthless sort of honesty that seemed in danger of leaching away with the passage of time and the dissipation of anguish. Some of the same people who warned me against writing hastily had also cautioned me against going to Everest in the first place. There were many, many fine reasons not to go, but attempting to climb Everest is an intrinsically irrational act -- a triumph of desire over sensibility.

Start on. Show related SlideShares at end. WordPress Shortcode. Published in: Full Name Comment goes here. Are you sure you want to Yes No.

Be the first to like this. No Downloads. Views Total views. Actions Shares.